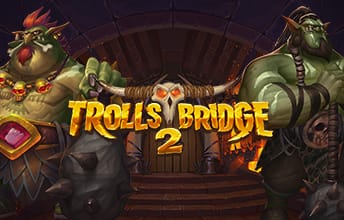 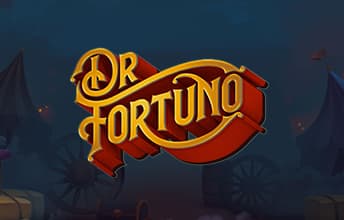 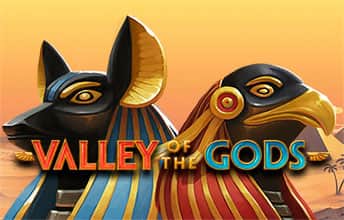 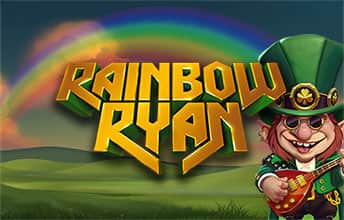 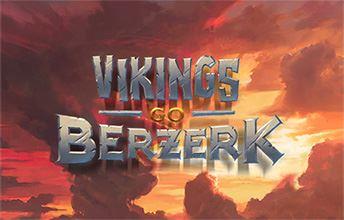 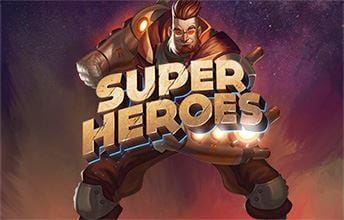 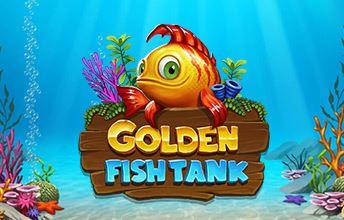 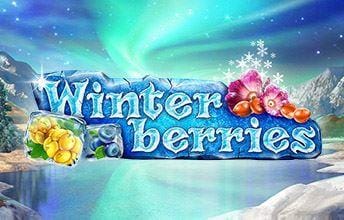 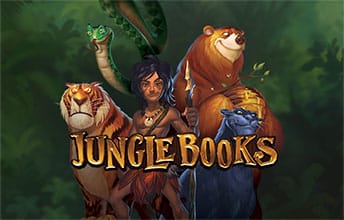 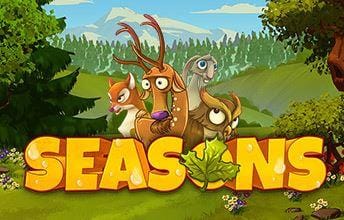 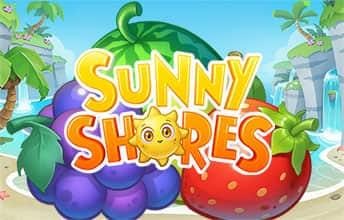 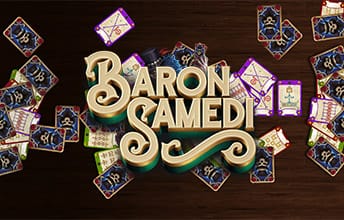 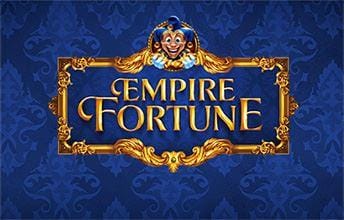 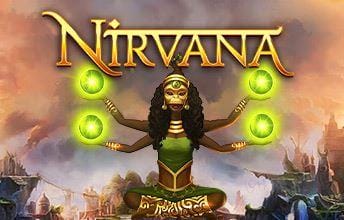 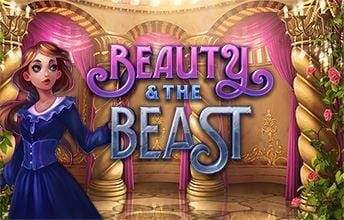 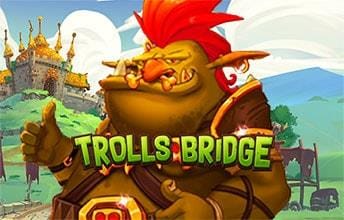 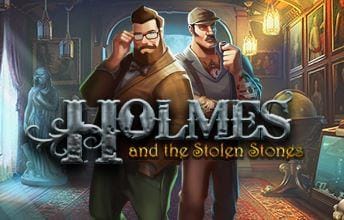 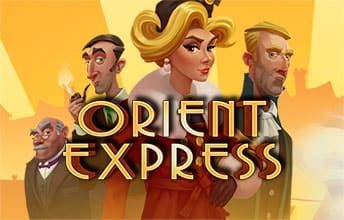 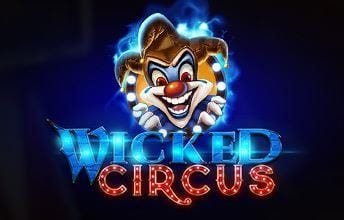 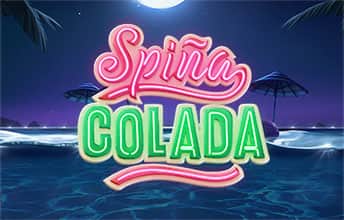 🇺🇸
ComeOn
20 Free Spins + 100% Welcome Bonus
All new Casino players at ComeOn are treated to 20 Free Spins on Starburst when they register plus a welcoming 100% Deposit Bonus up to £25 on their first deposit.
for new 18+ players only

You can play your bonus and meet wager requirements in the ComeOn Casino. If you've got any queries regarding our 100% Welcome Bonus please don't hesitate to contact our friendly support agents. They are always happy to help. Winnings from the freespins of this offer have a wagering requirement of 30x, and the Welcome Bonus Terms and Conditions.

1. This offer is open to new UK customers only who are 18 or over.
2. New UK 18+ customers who register an account with ComeOn! will receive 20 Free Spins on Starburst.
3. There are no deposit requirements to claim this offer.
4. Any winnings from Free Spins must be wagered 30 times before you can withdraw.
5. The maximum payout possible from this offer is £100.
6. You will have a total of 7 days to claim this offer from your registration date. After this date the Free Spins will be removed from your account.
7. In order to claim Free Spins you need to verify your mobile number. If your mobile phone number is not verified you will not be able to claim this offer.
8. You may need to log out and log in again to claim your Free Spins if these do not appear automatically when you open Starburst. You will get a popup in the game stating how many Free Spins you have available and when you have played them. You will be notified that any following game rounds will be taken from your own balance.
9. This offer is valid until 31st December 2018
10. Skrill, Moneybookers, Neteller and Paysafe e-wallets are excluded from this offer.
11. All standard ComeOn! Terms and Conditions apply to this offer

Yggdrasil Gaming was formed in 2012/2013 by Fredrik Elmqvist, the former CEO of Net Entertainment. Yggdrasil is a Swedish company and has its headquarters in Stockholm, but in reality, most of its game design is carried out in Malta. This sector is a tough one to break into and Yggdrasil Gaming has been extraordinarily successful in both breaking in and rising in stature as a serious player.

Yggdrasil has 93 slot games that are available for all types of devices. The company has also started to develop table games. At the moment the company has only developed a single roulette game. They have also produced three blackjack games. So, Yggdrasil is gradually moving from solely offering slots with the addition of a limited number of table games too.

The best thing about Yggdrasil games is the phenomenally good graphics which would not look out of place in a top-quality animated movie.

Very importantly Yggdrasil takes responsible gambling very seriously, and they make sure that the company complies with responsible gaming best practices. Games are made especially for regulated markets and have all the features that may be required to adhere to regulations. The company also contributes to Gamble Aware every year.

This is our selection of the top ten Yggdrasil games.

1. Valley of The Gods

This Egyptian themed slot Valley of The Gods has proved a firm favorite and has five reels, three rows, with a massive 3125 pay lines. There are ten symbols used but watch out for the Horus God, this is the one with the biggest prizes. The RTP is 96.2%. The bets per spin range from £10 to £100. You also get the possibility of having bonus re-spins. Other features include a 2x multiplier and an extra-lives mode. You can see why this is such a popular slot game.

2. Holmes and the Stolen Stones

Who doesn’t like Sherlock Holmes? In Holmes and the Stolen Stones slot, which was released back in 2015, we have a long-running game that is still one of the player’s favorites. It is a much simpler game with it has 20 lines and a maximum win of £24,000. Yet the RTP remains at a pretty good 96.8%. This game runs great on mobiles having recently been optimized. You get the chance for free spins on getting the required winning line. There is also a feature I like which is the gems which can be collected as you play. Put simply, the more gems you collect, the greater the chance of a jackpot.

Joining the Yggdrasil lineup in 2020 we have the MultiFly slot. With this game, there are 243 different ways to win a prize. Not only that but the RTP is 96.3%. Believe it or not, the maximum win is £700,000, and you could win that in just a few seconds. The game has some nice features including the unlimited multiplier which can make you serious money very quickly. I also like the drop-down wins that can be activated by line up certain combinations.

Other most played Yggdrasil slots

Yggdrasil's original office was in Stockholm, but they now have an office in Malta, Gibraltar, and Poland as well.

Yggdrasil is a truly international company. Its staff is split between Malta and Poland, and they supply some of the biggest international operators. In 2015 alone it signed deals with 11 online casinos. This is a company with big plans for the future, constantly expanding with at least one new game every month. Not just any games though, games that are top class offerings. I am sure that we will be hearing a lot more about this games company in the future.

Tweets by @YggdrasilGaming
In some states, gambling is banned on the Internet. The players themselves have to make sure that they have the right to play online casino.
Gambling involves financial risks and can lead to dependency. Play responsibly.