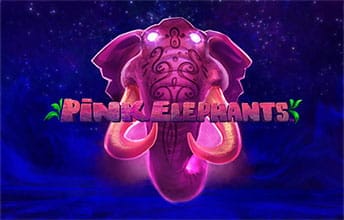 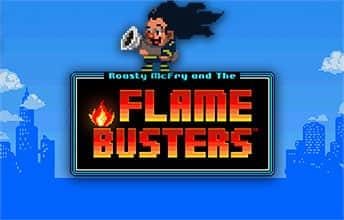 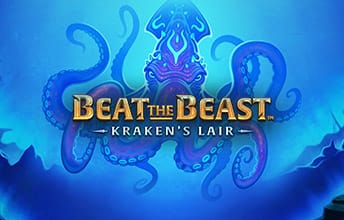 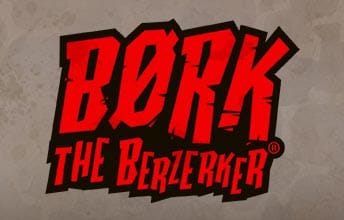 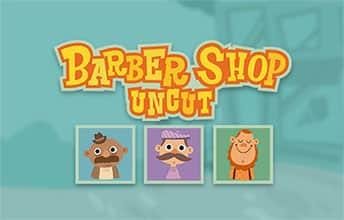 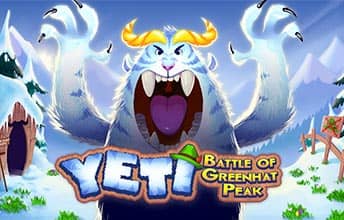 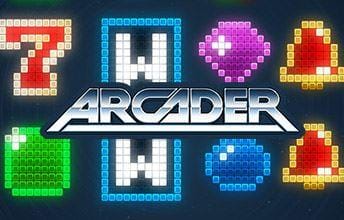 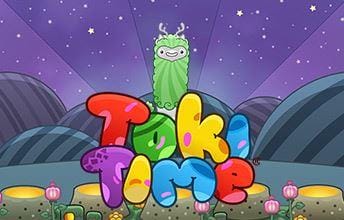 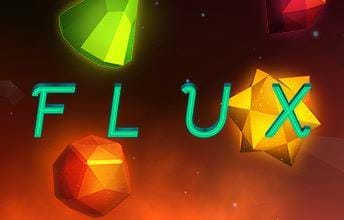 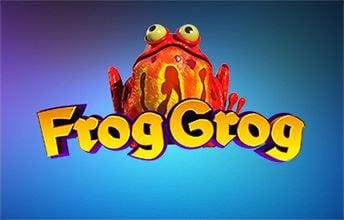 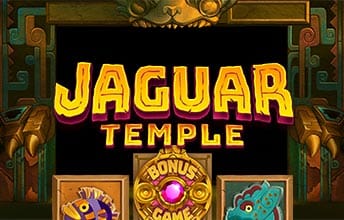 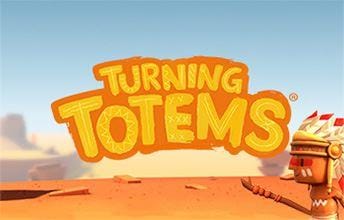 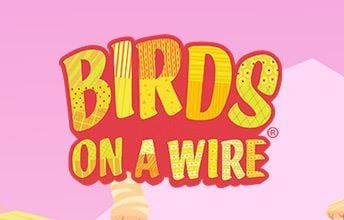 Birds on a wire 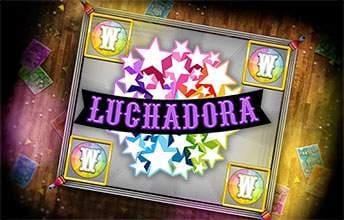 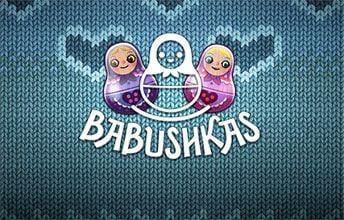 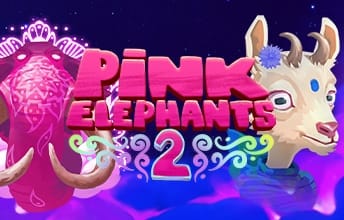 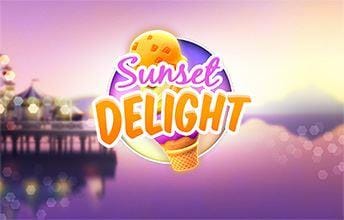 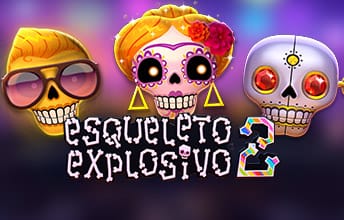 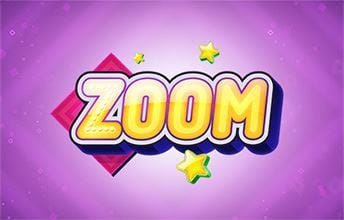 Thunderkick was founded in 2012 by former employees of NetEnt. Thunderkick is based in Stockholm, Sweden. Stockholm has a rich environment for general games developers and has been named as "THE MOST COMPETITIVE IN THE WORLD". At least eight games developers have offices in Stockholm, including the giant NetEnt. Many of these offices are just a stone's throw from one another. Thunderkick has grown significantly since it was founded and now employs over 50 staff.

With under 45 video slots, they are small compared to some other companies, but it would be fair to say that they have concentrated more on quality than quantity. Thunderkick video slots are innovative, immersive, and have unique stories; in addition to being rich in features.

Despite offering such a small range of games, most games enthusiasts will have played at least one of Thunderkick’s range, which is all designed in-house. Perhaps this is why they have particularly eccentric themes. It is this variety that makes the Thunderkick range so appealing to both beginners and regular players alike.

The RTP (Return to Player) on Thunderkicks the highest paying slots demonstrates the excellent performance of their games. Particularly worthy of note is “1429 UNCHARTED SEAS” which has an RTP of 98.6%, with a wager limit of between £0.10 – £100. This game is the fourth highest RTP slot game according to Old School Gamer.

Riders of the Storm

Riders of the Storm slot was introduced in 2019. You can play this game on a desktop or mobile. The reels are set high up in the clouds and your ship is going to sail there. The game has 5 reels and a total of 243 paylines. It has a high RTP (96.15%). It is a non-progressive slot game that features multipliers, mobile, scatter symbols, really wild bonus games, and free spins. The max win is 26426x your bet. It’s a lot of fun to play.

Launched back in 2018 we have a game that can be played on both desktop or your mobile phone. You have 5 reels, and 20 paylines. Features of the game include mobile, wilds, free spins, and scatter symbols. The Jackpot works out at 2100x your bet. It has a high RTP (96.15%). This game replaces the original Bork the Berzerker.

Launched the same year as Bork the Berzerker Hack ’ Slash Slot, this game has basic but sharp graphics. You have 5 reels, and just 10 paylines with a respectable 96.3% RTP. Tiger Rush Slot is a non-progressive slot game that features mobile, wilds, free spins, and scatters symbols. The jackpot is 1750x your bet, and you can play this game at home on your PC or using your mobile phone.

Thunderkick has an RNG certificate on their site which proves that the slots were tested in over 3 million rounds and passed them all.

THEY HAVE ANNUAL REVENUE OF $27.2 MILLION

Thunderkick originated in Stockholm Sweden but later opened an office in Malta as well.

Thunderkick is a 100% legitimate company that does everything right and ensures they comply with all regulations. Thunderkick has gone out of their way to make each game unique. They have full control of their games which are all designed and built in-house, which is not always the case elsewhere. Most people who play Thunderkick slots end up very impressed with them and come back to them time and time again. If Casino slots are your game then Thunderkick is the game for you. The one disappointing feature of their catalog is the absence of Casino games, such as Blackjack or Roullete.