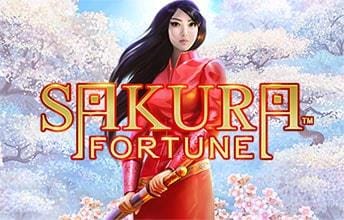 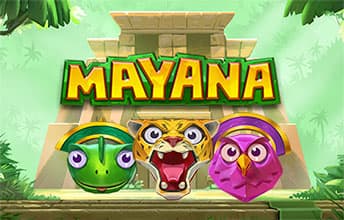 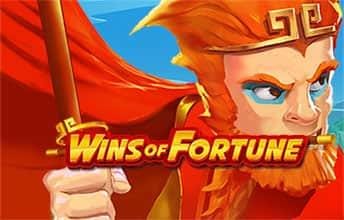 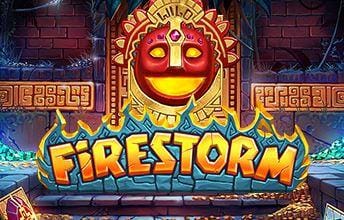 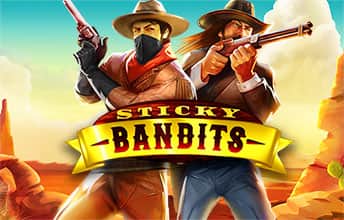 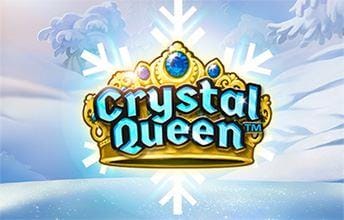 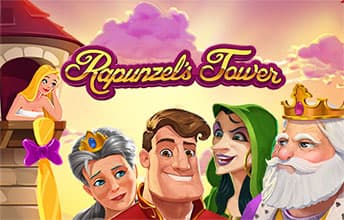 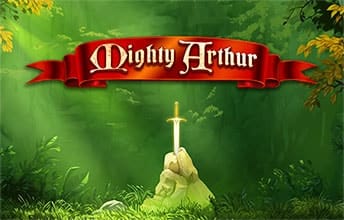 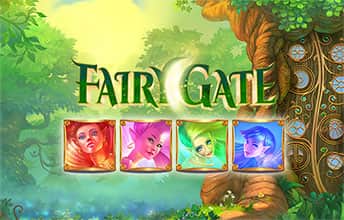 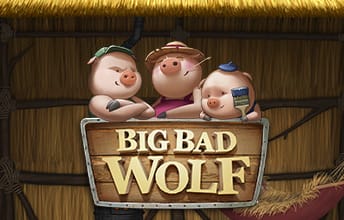 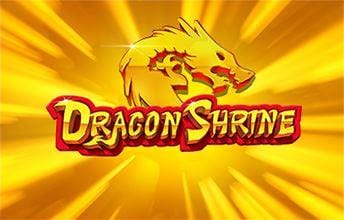 For many, the thrill of gambling is a fun and exciting past time. However, not everyone lives reasonably close to a casino to pursue this thrill. Luckily, Quickspin was developed to cater to our gambling needs for entertainment. Originating in Sweden, Quickspin has devoted its ventures to creating a plethora of free-to-play mobile casino games for the world to enjoy. They've won numerous awards for their games and have worked with other companies such as PokerStars, BetVictor, Vera & John, Betsson, and many others.

With an emphasis on creating the slot games that they would love to play, they're always working on that next big game to entertain and excite the players. Quickspin always has six prototype slot games in the works at any given time as well as thirty concepts on the board to eventually bring to their audience as well. They intend to keep bringing the best of casino slot games to the public and ensure that each game is high-quality and packed full of fun.

They offer a multitude of casino games to try our hand at, and in the following, we'll discuss quite a few of their features.

Set in Scandinavia, this game revolves around the beautiful northern lights and catching the rewards such star-gazing might provide. The symbols are animal-shaped and are placed in a 5X3 slot with nine pay lines! These lines feature respins every time we win, and we can also generate a free spin bonus using the high paying animal symbols.

The key feature in this game is the respin generation. Literally, every time we win, big or small, we get to do a respin. Our winning symbols remain in place, and those that didn't generate any wins are replaced by new symbols. If we win on those new symbols, too, then we get to respin again and possibly win even more! Once we finally don't generate a win the respin is over, and one last round will occur before our earnings are counted.

For free spins bonuses, we can activate it by rolling three Bonus Scatter symbols at a single time. Those free spins are then played with the high paying animals, ensuring that we should walk away with some big wins!

Just as the name suggests, this slot game revolves around the table of the Pied Piper and his mice. It takes place in the city of Hamlin and has quite a few exciting features!

Among its coolest is the Piper respins. If we land on a Piper Wild symbol in either the base game or during a free spin, a Mouse Wild symbol that is on the board will move one reel to the left for each Piper Wild Symbol. In addition to that, we could also generate a Mystery Re-Trigger during the final spin of the Piper Respin. When this occurs, the Piper enters the board to reward us with five additional respins.

To unlock a free spin, we require three Bonus Scatter symbols. When we do collect those symbols, somewhere between one to six Mouse Wild symbols will be added to the board for every spin.

Although it was the first slot game that Quickspin ever created, Rapunzel's Tower slot was taken off from their playlist for some time to give it a makeover. Using HTML5 technology, Rapunzel is working--and looking--better than ever.

This game features a 3X5 20-line slot board which creates multitudes of chances to win big. The Bonus Wild symbols in this game remain on the board, even during respins, until a winning combination has been generated.

There's even a little plot worked into the game, involving the Prince saving Rapunzel from her tower. This can be achieved by winning those free spin bonuses. All we need is three Scatter symbols to appear, with each one's appearance allowing for the Prince to ascend the tower one more step. If we can make the Prince reach Rapunzel, our free spins are awarded an X2 multiplier on all of our following wins. Not bad for saving a Princess!

Volcanic Riches is set in the Ring of Fire in the Pacific Ocean. The graphics use grass skirts, canoes, and carved monolithic figures to bring that Polynesian culture to life, setting the scene for players. It's a 5X4 slot with volcanoes erupting every time wild symbols are rolled.

Free spins are created when we roll three golden suns. If we win, in these free spin bonuses, our slots are evaluated in both directions--left to right and right to left. Double the chances of winning! It also doubles the amount we win.

There's also a game feature where we need to match the goddess, Pele, symbol which also will give us a high-paying reward.

We can look forward to playing this game on its release on March 13th, 2018.

Whether we're looking for a fairy tale or something simple or set in the wild west, Quickspin has a game for us. Creating fun storylines whilst focusing on the exciting thrill of slot machines, they've created a winning formula for everyone. They're also devoted to their players, promising 12 more slot games to be released in the upcoming year of 2018. With more games to play and more chances to win, our favorite past time has never looked, nor been, more exciting.