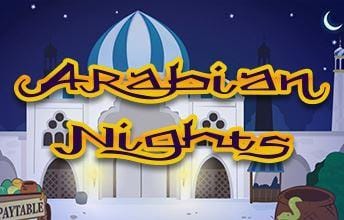 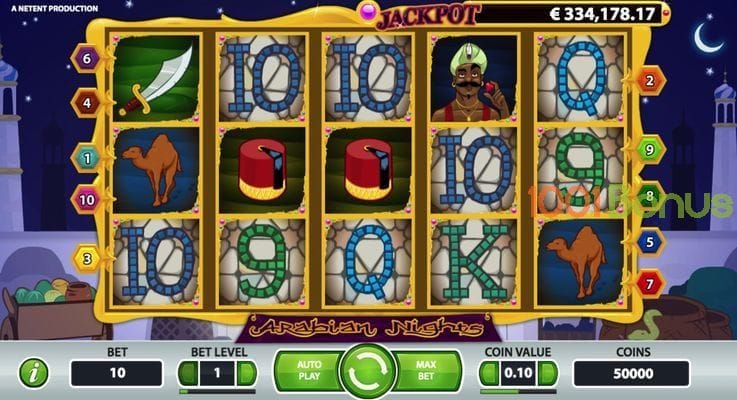 Want to play Arabian Nights for real money? Play at this casinos 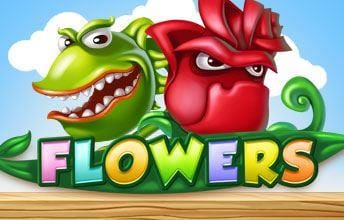 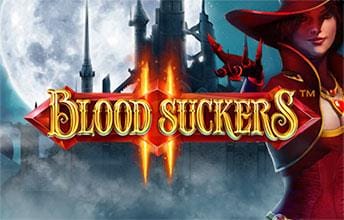 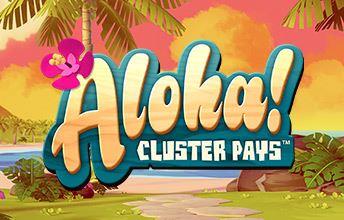 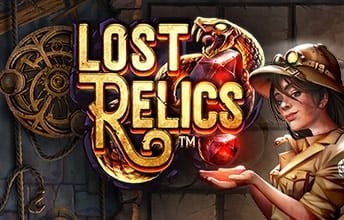 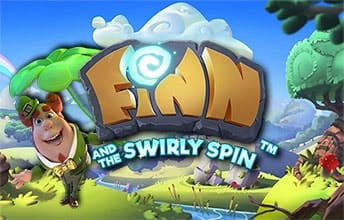 Finn and the Swirly Spin Slot

Make a wish and you may find the treasures of the Middle East playing the incredibly popular Arabian Nights Video Slot. The Arabian Nights Slot is a slot machine from Net Entertainment, which has five reels and ten paylines. This video slot has a maximum jackpot of 5000 Euros and offers scatter symbols, multipliers, free spins and wild symbols. Arabian Nights also has many traditional elements that give this slot game the flair of the Middle East, such as the symbols of camels, a genius lamp, the tent, a fez and swords.
The Wild symbol in the Arabian Nights is a genius that has the ability to replace all other symbols on the reels, except of course the Scatter symbol. Two or more Wild symbols will also activate a bonus multiplier of 2x for all wins on that spin, the only exception being when a winning combination consists of wild symbols only.

Although the Arabian Nights is not officially known as a progressive jackpot (is called Super Jackpot), it works in the same way. Each time a player receives a win on that slot, a small sum of the prize is added to the total of the Super Jackpot. This jackpot therefore increases steadily until a player wins it, after which the jackpot returns to a standard level and can be increased again by the winnings of the players.

The Arabian Nights slot game, like most Net Entertainment slot machines, also has a skill-stop feature, which basically means the player can control when the reels are stopped. After the slot machine spin button is clicked, it turns gray and can be re-activated once it has returned to its original color, allowing the player to stop the reels before they automatically stop.

Please confirm You are over 18 to play the game!
confirm